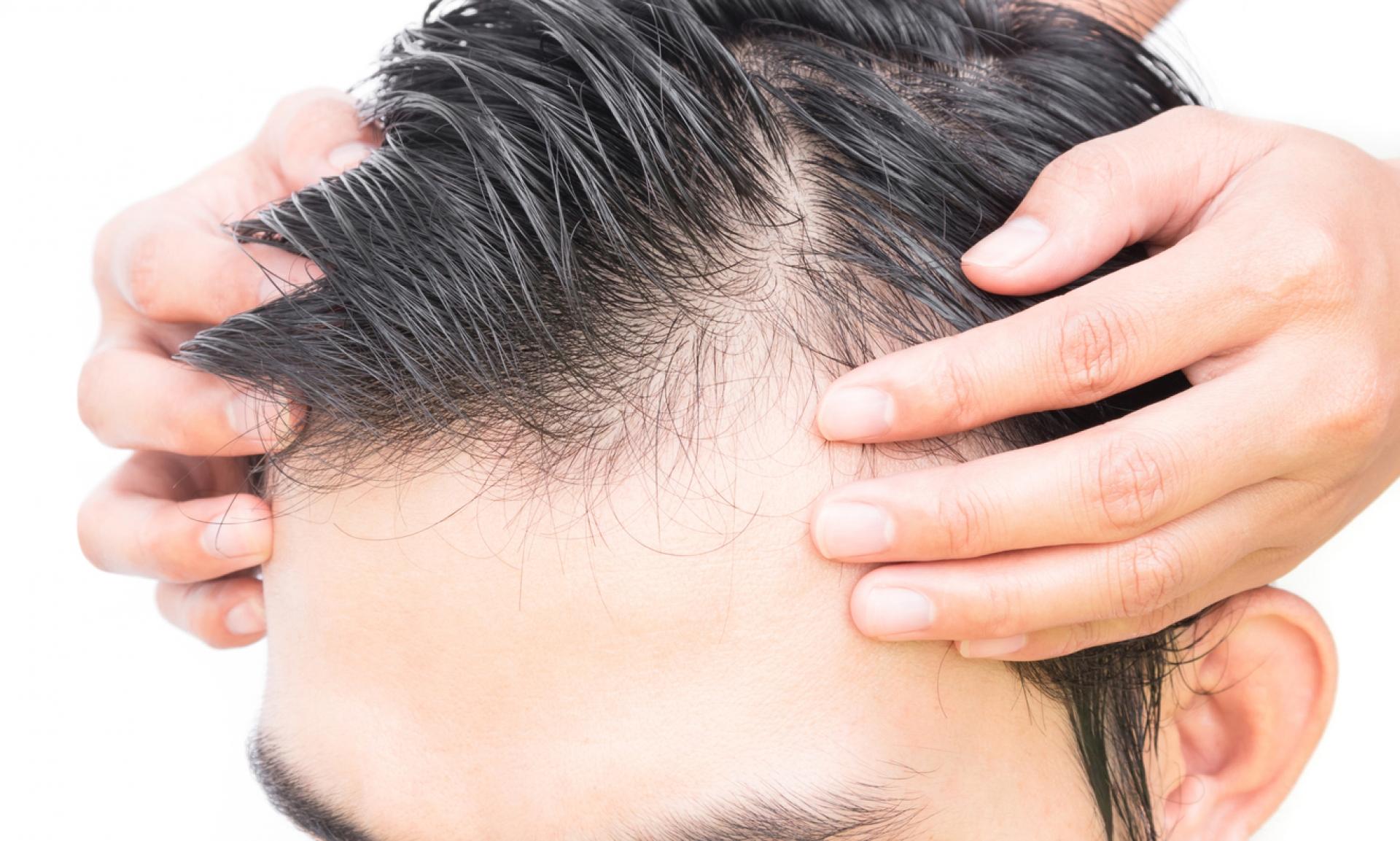 Over 95% of hair loss or hair thinning in men is due to a condition commonly referred to as Male Pattern Hair Loss (MPHL).  Doctors refer to this as Andro-Genetic Alopecia. In genetically predisposed men, hair follicles on the scalp are programmed to become sensitive to a special hormone in the blood, called Dihydrotestosterone or DHT.  This hormone attaches itself to the affected hair follicles and gradually destroys them.  The hair’s life is shortened, becoming thinner (Miniaturization) and eventually disappearing from the scalp.

The areas typically affected by Male Pattern Hair Loss include the Temples, the frontal hairline and the top and vertex of the scalp.  Interestingly, the rim of hair around the back and sides of the scalp is generally resistant to the hormone DHT and therefore remains unaffected.  You will notice this rim of hair in many individuals who suffer from MPHL.

The Norwood Classification System for MPHL is the standard for assessing the clinical stage of Hair Loss.  Dr Gayathri will discuss your stage of hair loss with you at your initial consultation.

Stage 06 - Complete absence of hair between Frontal and Vertex Areas

Stage 07 - Severe Global Hair Loss. Rim of Hair on the back and sides remains

Other Causes of Male Hair Loss

It is important to note that generalised hair loss or thinning may be caused by other factors including dietary deficiencies, stress, medical conditions such as hypothyroidism, medications , physical trauma and various dermatological conditions.  Shreem Madhava Hair Clinic Doctors will investigate for these other causes during the initial consultation by taking a thorough history and examination and by ordering various blood tests. 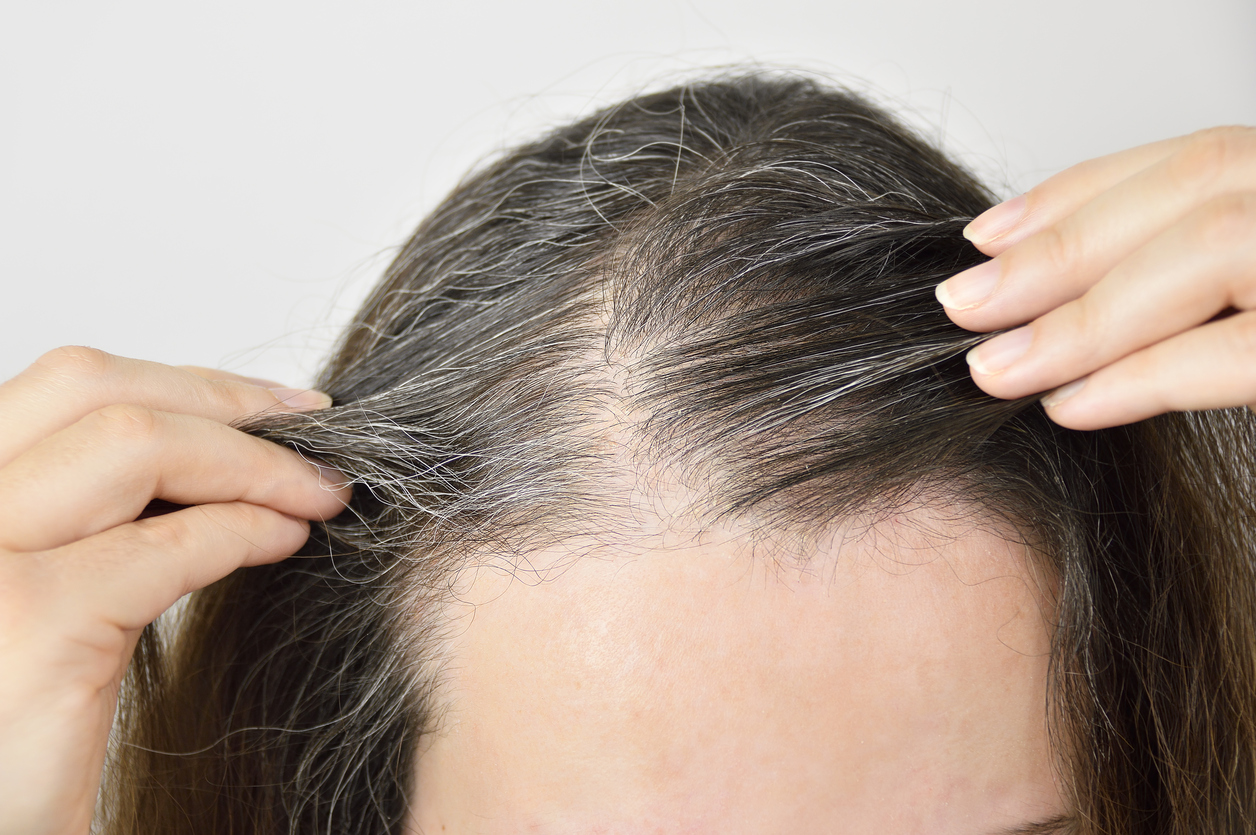 As with Male Hair Loss, the vast majority of women suffering from hair loss or hair thinning are affected by genetic causes. However an extremely thorough history and medical examination and detailed blood testing can help uncover other causes. These cause may include but are not limited to:

Stages of Hair Loss in Women

Women who present with hair loss are classified by the Ludwig Classification System:

Early Hair Loss in the Midline of the Scalp

Moderate Hair Loss affecting the Midline of the Scalp. Both Thinning and Loss are seen here.